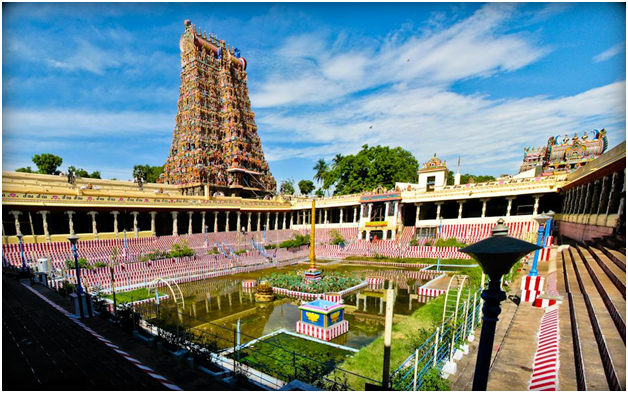 Tamil Nadu is one of the ancient states in India and it has more historic background. Most of the India people especially the older generation takes tour only to visit temples and St places. All over India all states has a specific historical temple built by the a dynasty at time of their Kingdom.

Here are the three biggest temple in tamilnadu which are once built by Big Kingdoms who ruled Tamil Nadu.  These temples are best for pilgrimage who like to travel to visit temples.

The Madurai is oldest city and biggest temple city in Tamil Nadu. Still the temples in Madurai has the historic marks of ancient Pandya Kingdom. Once the city was a Capital of Pandya Dynasty. The culture of them was mixed with Hinduism and it has been shown on building temples for Hindu Gods. 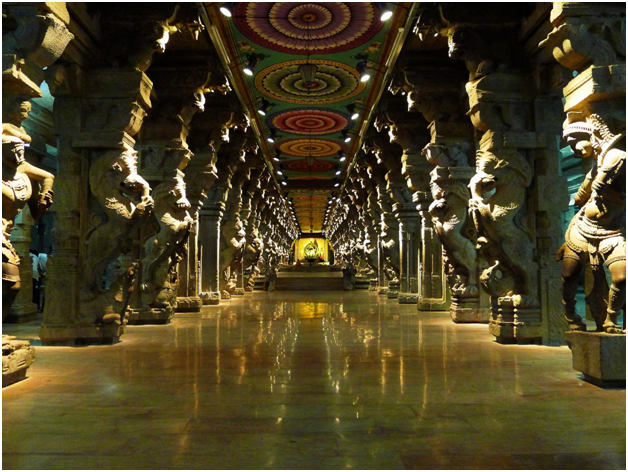 The Major temple in this city is Madurai Meenakshi amman Temple

The temple is announced as UNESCO world heritage and has been secured by Tamilnadu Government. The temple is currently under maintenance of Tamil Nadu Hindu Religious & Charitable Endowments Department .

The temple is said to have built by people who survived Kumari Kandam incident. The present day structure was built in between 1500 BC to 1700 BC. The temple was built with an ideology of Human Body.

The temple has 4 big entrances and has pond inside the temple complex.

The goddess in the temple is the wife of lord shiva and the Name Meenakshi represents the fisheye. You can visit madurai from anywhere of the part of india through flight, train and bus travel.

If you are coming from nearby states of tamil nadu, then your best choice is bus booking to madurai. Because you can avoid last time rush and ticket unavailability in train.  This is only for people from nearby states with available bus operators to the route. If you coming from somewhere of north India e.g Delhi then it is better to get a flight or train for your travel to reach.

The world’s one of the mysterious and incredible temple was built by Raja Raja Chola in Thanjavur Tamil Nadu. The temple is an great example for ancient tamil architecture skill and sculpture design skill. The temple has an big granite stone on its tower peak. The casket said to have made by gold once. But now it is made by Aimbon. The entire temple is fully made by granite and it was built on the sand land to face the earthquake. Around the temple there is water barrier which is made to give protection to the temple from incase of any attacks by nearby Kingdom. 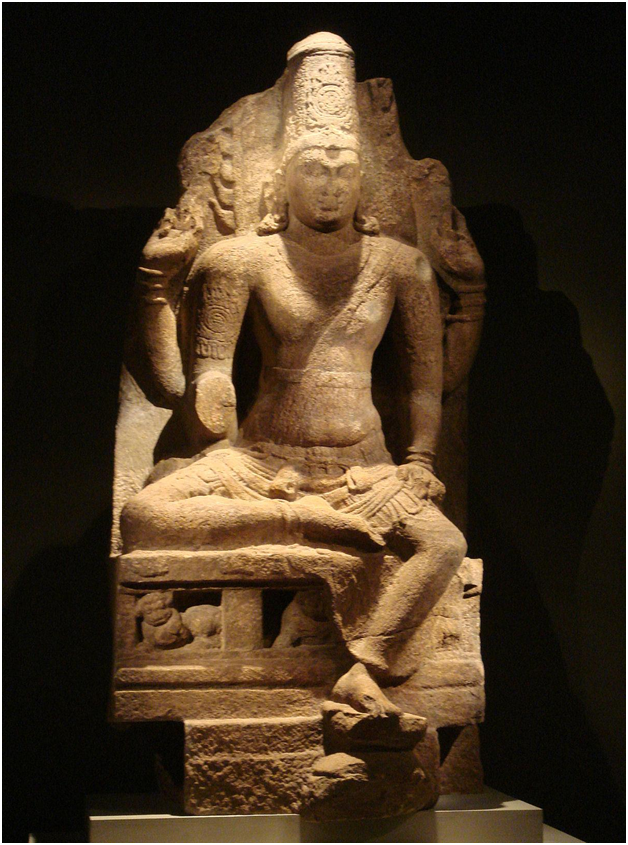 The tower of the temple looks like a speaker and when you make a sound in inside the tower it will give an echo of your voice. There is a secret tunnel to the tower above the temple roof. This is built for King Raja Raja chola.

For every  full moon the King went inside the chamber and stays there for full night. When he comes away from the chamber, he would have some power which could help him to win in the war. The temple was surrounded by the green land.

This temple is located in Kanchipuram, Tamil Nadu. It is yet another ancient architectural representation of a Kingdom. The Temple was constructed by Rajasimha a Pallava King. The temple was built for 20 years.

The sculptures around the temple have lot of minute works. It will make you wonder that how had they done this. The God in the temple is Lord shiva. When you divide the name you can get the word Kailayam which is the place of Lord Shiva. 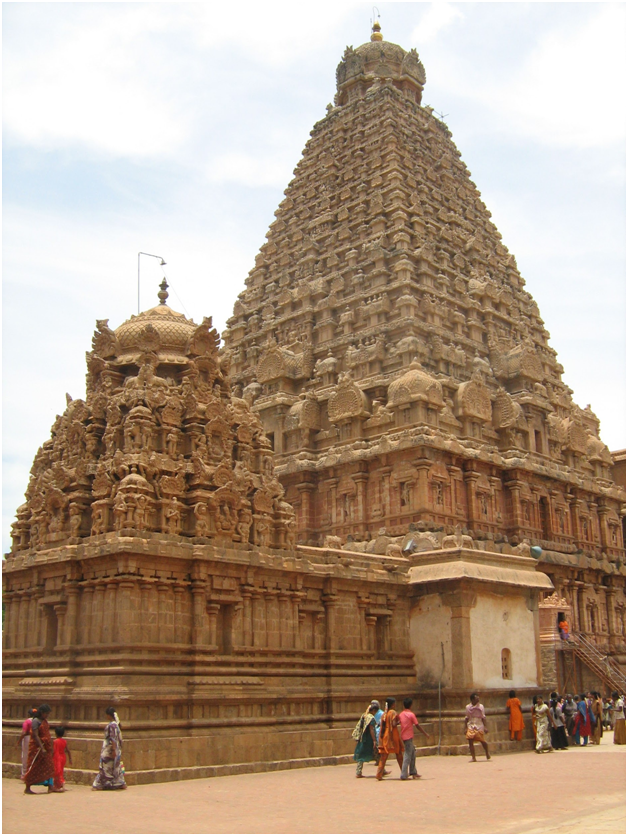 This is how the temple got the name. You can easily reach the temple from chennai. It takes 2-3 hours of travel to reach the place. As Chennai is the crowdest city, the travel time may vary according to the traffic condition. But the travel is 1000 times worth to see the temple.

The exact construction of the temple is between 685-705AD. The temple is not simply completed by Rajasimha who is also known as Narasimhavarman Pallava. His son Mahendra Varma Pallava had completed the remaining work on the temple. The Kings used this temple to escape during the war and the secret tunnel built for them still exist there and visible to everyone. 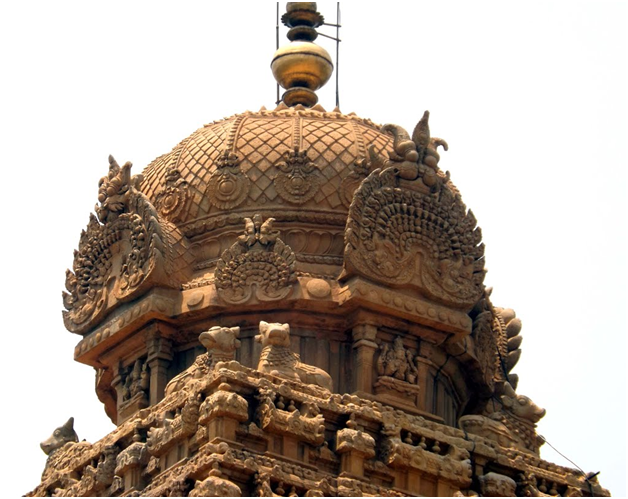 The temple became an example structural temples in south India. The style is represented as Dravidian style. The temple tower and front faces are designed with a very good care and it will impress you by its view. To reach the temple first reach chennai and then you can take local bus or taxi services to reach the temple. These temples are not only for pilgrimages but also for travelers who likes the history.

Previous: Where to Take your Child for a Birthday Treat in Dubai
Next: Unknown Facts About Kashmir